Cody Mora started his days on horseback in Fortuna, California. His grandfather, Rudy Mora, was a well-respected cowman. With two auction yards to run, he needed help and would round up Cody and his brothers. Starting them very young he would put them on a horse, and expected the three to help in back while he auctioneered. His grandfather passed away when he was 12 but will never be forgotten as most people don’t forget their idol. “As I look back I can honestly say that it was my grandfather that gave me the tools I needed to pursue my life long passions.”

He left Fortuna in 1998 in order to pursue his dreams and expand his horizons. He moved to San Luis Obispo where he started Cuesta College and learned the value of an education. It was then that he also started working for Rancho Arroyo Grande and it was here that he has stayed to pursue his dream. “There are not many people that can wake up and do what they love, and I thank the Lord every day for the opportunity to rope and train horses for a living.”

His family still continues with the tradition of running the auction yard where he worked with his brothers.  At age 15 his parents partnered with a valued friend and started West Coast Rodeo Company. Starting with only 5 rodeos and working as a family, the business has now grown and puts on rodeos all up and down California. It is truly a family event. His brother Ty would fight bulls, Justin runs the shoots, Cody  is the Pick Up Man and competes in the Team Roping while Mike and Byrd keep it all together with their partner Lou.

Cody has competed in both PRCA and CCPRA rodeos his whole life. He has also starting showing Working Cow Horses in the NRCHA and Snaffle Bit Futurity.

Becca Mora was raised on a ranch outside of Lincoln, California. She spent her days on a working cattle ranch where her parents raised and trained cutting horses. Her parents gave her the keen interest that she has for cattle and horses, her competitive nature and her love and respect for the sport.

​Becca currently works for MWI Veterinary Supply which is one of the largest veterinary distributors in the United States. 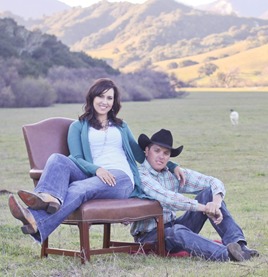 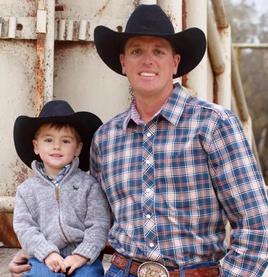 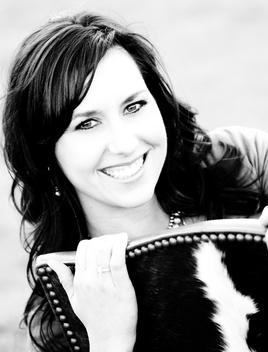 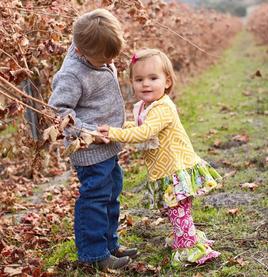 Cody and Becca are blessed with two wonderful children. Colter Lee Mora “Colt” , born October 2012, already shows an interest in the cows and horses and his dads cow dogs. Teal Rose Mora was born November 2014 and has been a true miracle and is keeping Colt on his toes.
Both Cody’s and Becca’s parents were from the school of “making it on your own”. They were both encouraged to find and train their own horses. This gave them both the depth of knowledge that one can only acquire from first-hand experience making them a great team. 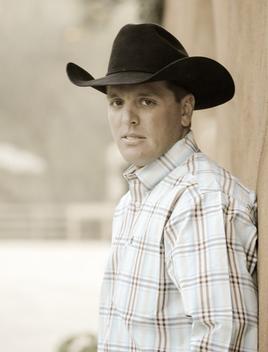